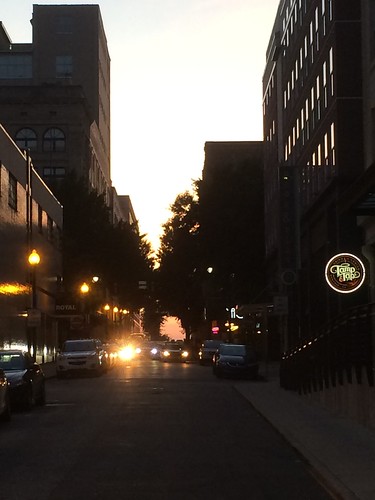 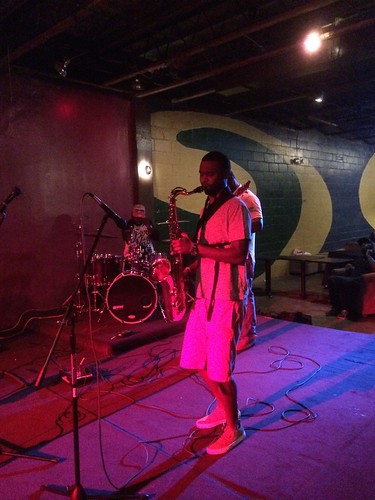 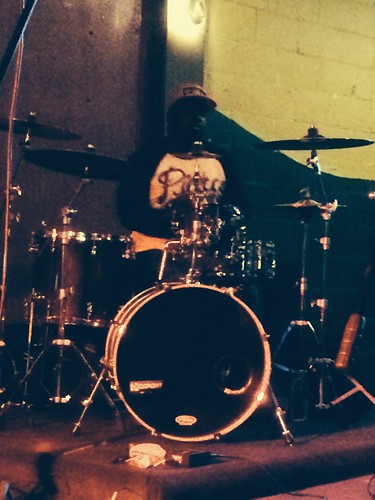 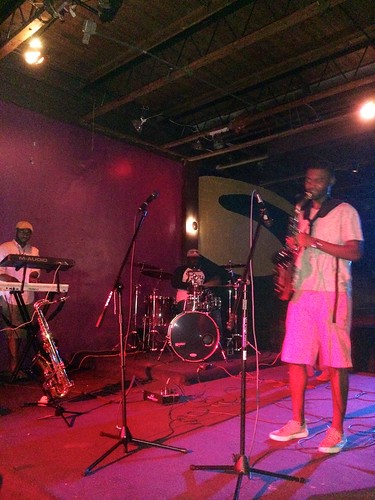 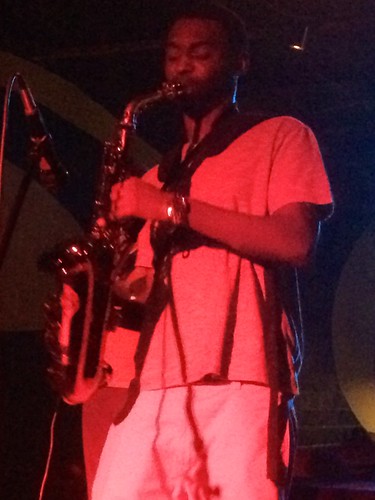 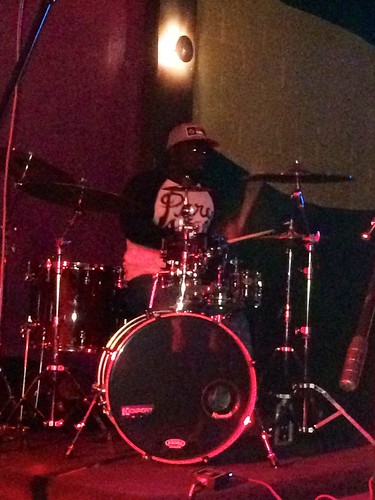 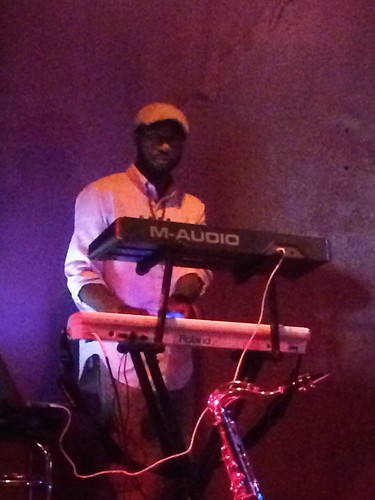 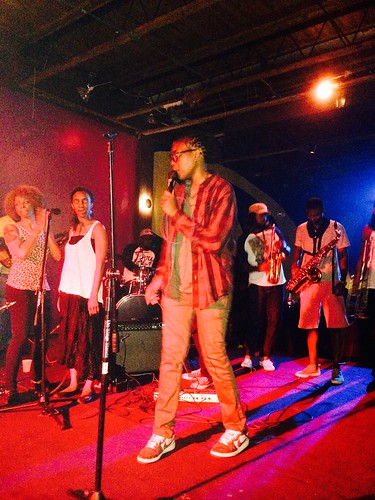 I knew that live music went on at Brinson’s in downtown Memphis, but it had been years since I had been there, so when I read that the Concrete Soul Band would be playing there, I decided to drive down and check it out. Concrete Soul proved to be a very funky, tight band, playing both smooth jazz and some neo-soul, and after the intermission, we got a special surprise as former Memphian Arean Alston came on stage to perform. Alston had been in Memphis all week, and had performed elsewhere, but it was great to see her in the city again.