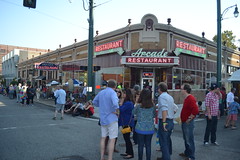 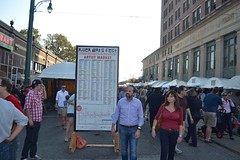 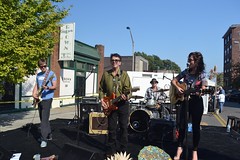 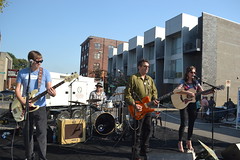 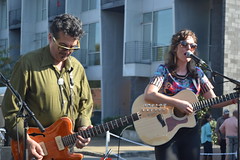 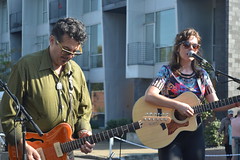 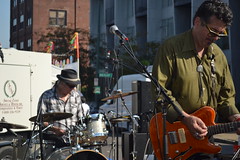 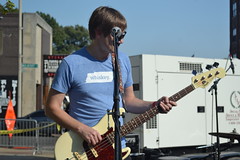 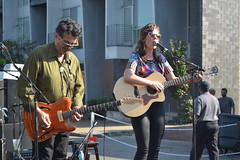 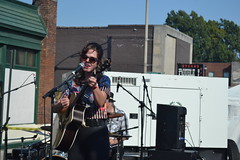 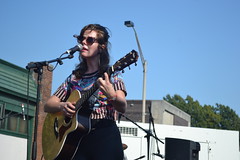 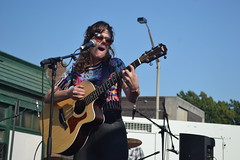 Memphis indie duo Deering and Down wear their Memphis influences on their sleeve. Yet the 13-year-old duo of Lahna Deering and the Rev. Neil Down started not in the Bluff City, but in the unlikely town of Skagway, Alaska, when Deering’s mother introduced her to Rev. Down, who was known in the community as a musician and band-leader. The quick friendship led to an album, a cross-country tour that included a stop in Memphis, and eventually an album recorded at Yellow Brick Studios in Memphis in 2007. Shortly, thereafter, Deering and Down relocated to Memphis, cutting yet another album, 2009’s Out There Somewhere at the legendary Royal Studios, working with Willie and Boo Mitchell, Teenie Hodges and other Memphis musical legends. Memphis music was always part of Down’s musical vision, and Deering and Down pull off the seemingly impossible, reconciling alternative/indie music with soul in a way that doesn’t seem forced or contrived. Given the rise of other soul-inflected indie bands over the last couple of years, it could be truthfully argued that Deering and Down were ahead of their time.

Memphis folk-indie duo Deering and Down perform at Boo Mitchell’s Royal Studios reception in South Memphis, 10/18/12. Visit http://deeringanddown.com, or like them on Facebook at http://www.facebook.com/deeringanddown.

Memphis folk-indie duo Deering and Down perform at Boo Mitchell’s Royal Studios reception in South Memphis, 10/18/12. Visit http://deeringanddown.com, or like them on Facebook at http://www.facebook.com/deeringanddown.