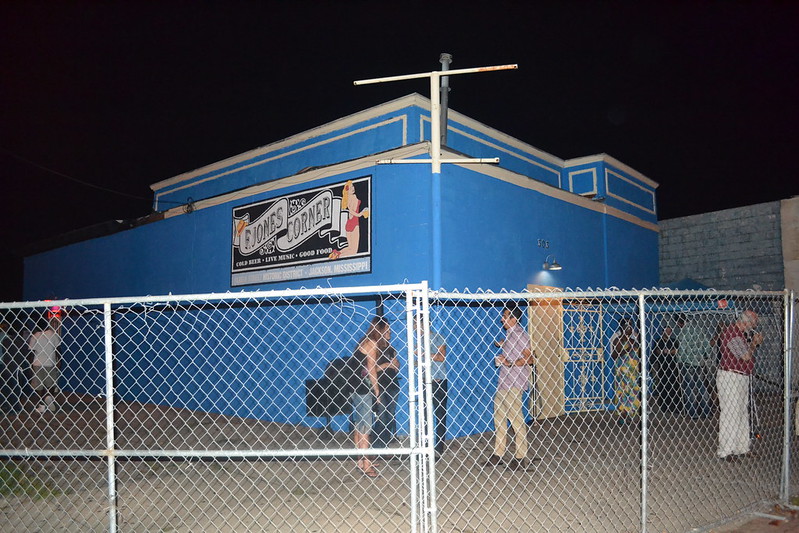 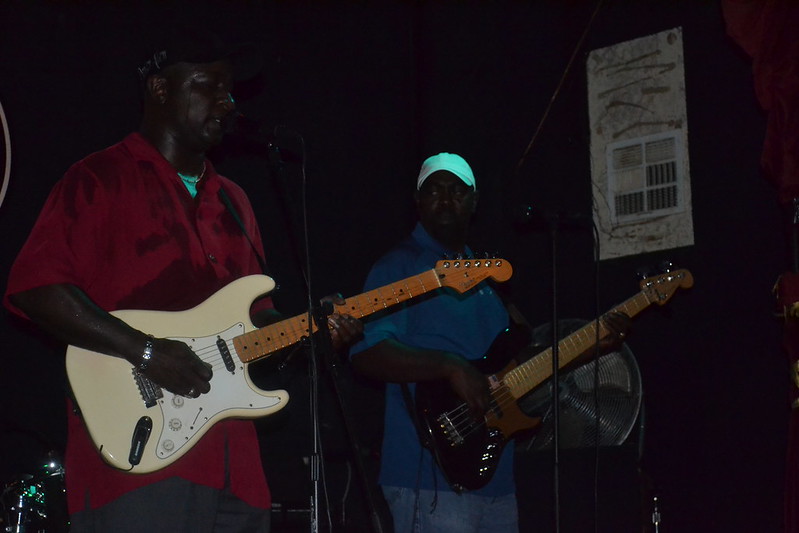 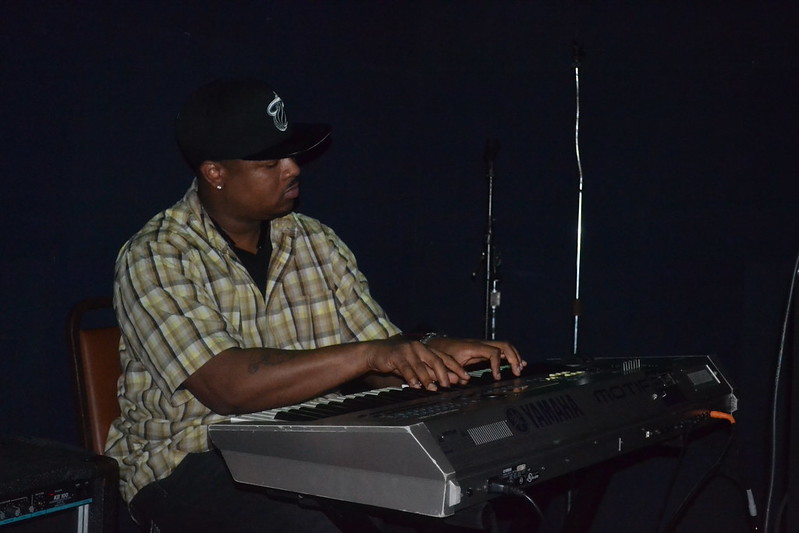 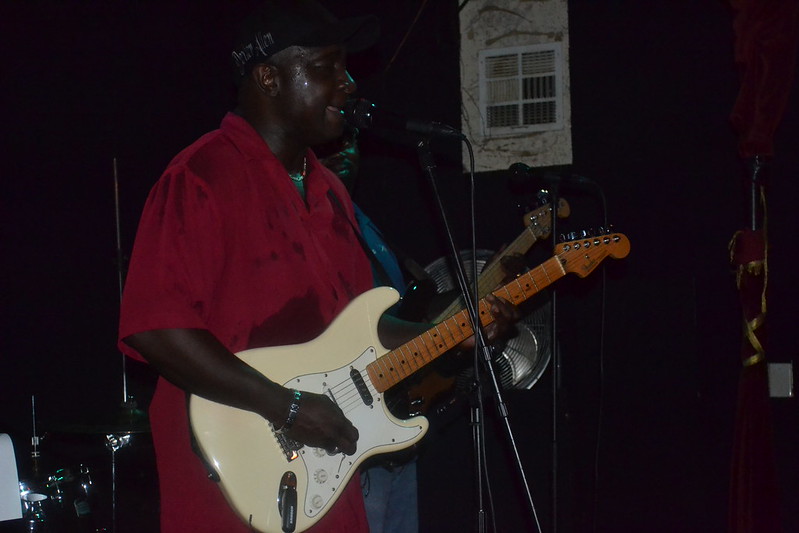 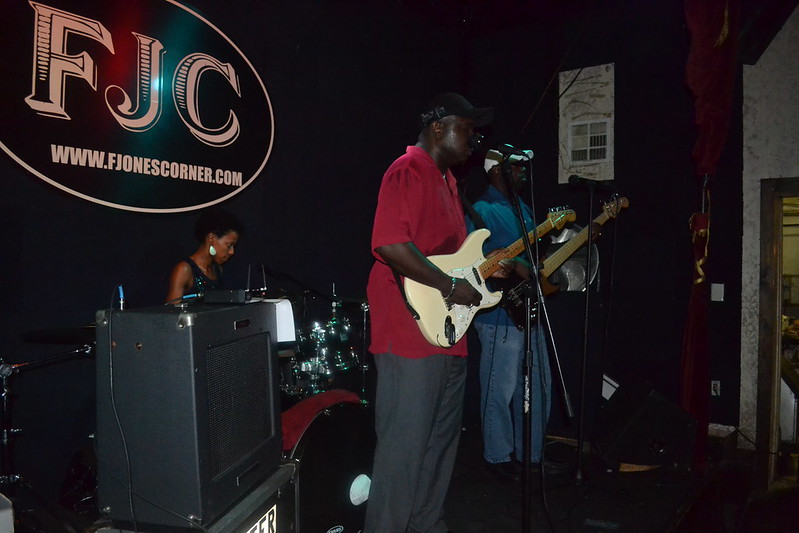 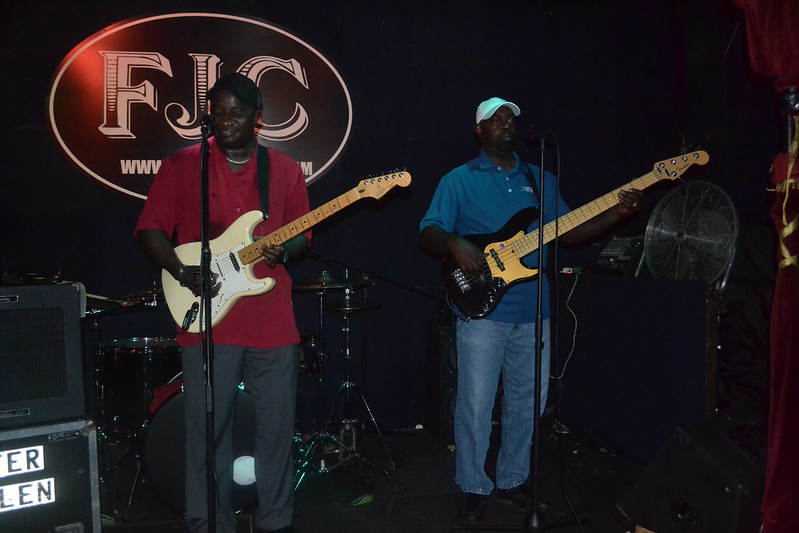 When I left Hal and Mal’s, I headed on over to F. Jones’ Corner, where something called the Dexter Allen Blues Band was playing. Despite the name, Dexter Allen seemed to perform more soul than blues, but I was quite impressed with his first set, as he did two of my favorite songs. The first one, “Cruising”, is a difficult song to do right, as it immediately invites comparison with Smokey Robinson’s original, which is sheer perfection. However, it’s not one of those songs that just should not be covered, and Allen did a tremendous job of making the song his own, and his band gave it a slower, funkier gospel and neo-soul feel. He also performed Bobby Womack’s “Harry Hippie”, not a Womack song that gets covered frequently. Of course, everyone knows it, and one of the beautiful things about F. Jones’ Corner is that in a place like that, everyone will sing the hook together.